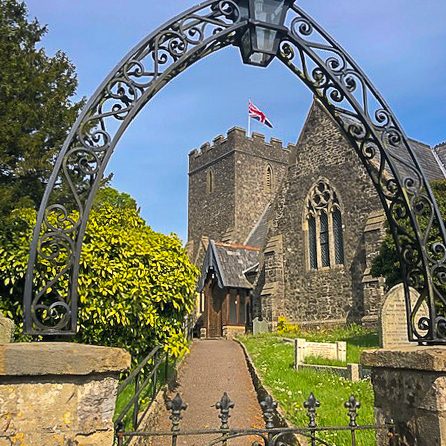 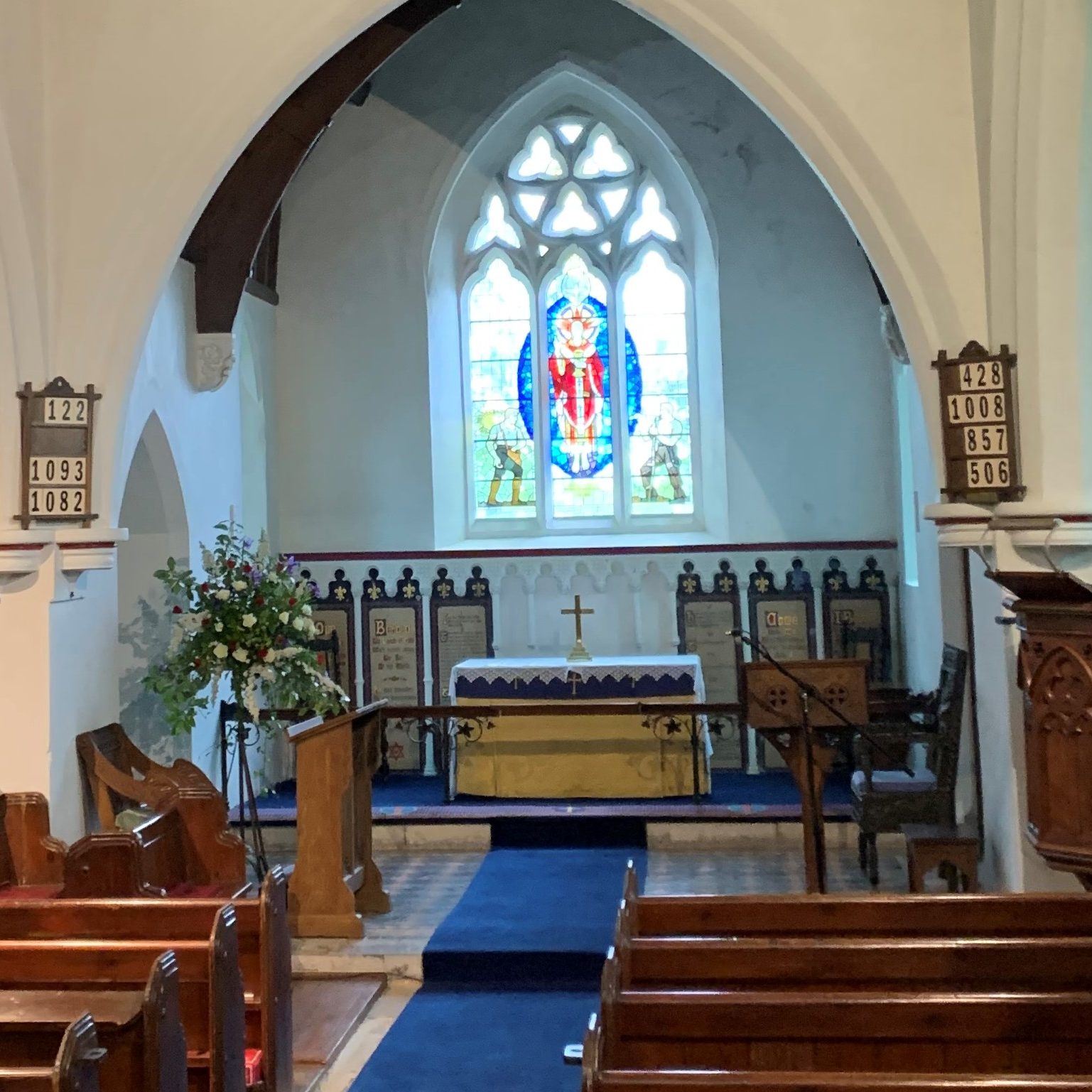 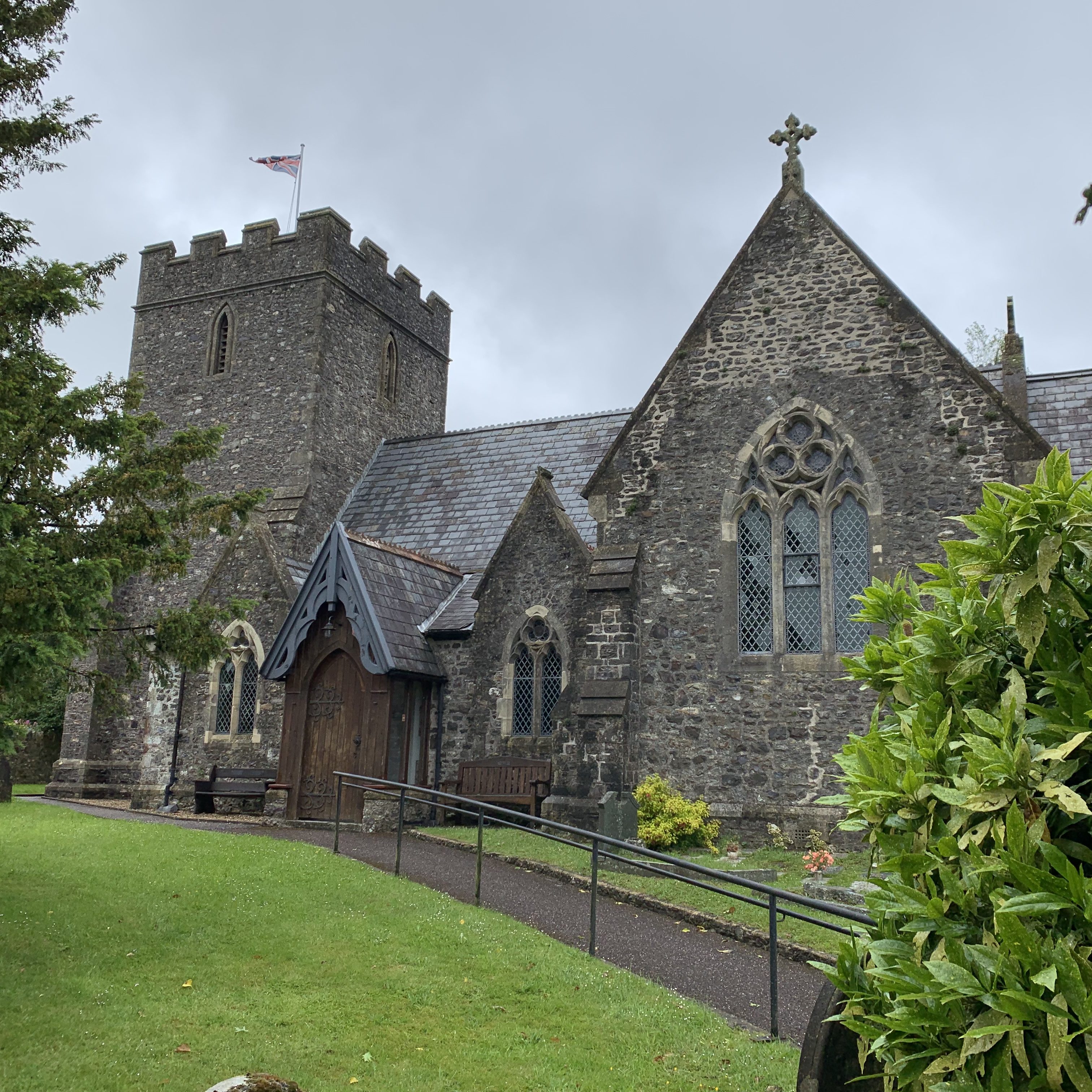 For details of our services please see our calendar.

Dunkeswell was settled by the Saxons and a small community had grown up in the sheltered spot, certainly by 800AD. Doduceswilla is listed in the Doomesday book as having a population of at least 11 families of freemen and several slaves under their Lord. Dunkeswell as it is known today now houses a population of over 1,600 within its parish boundaries. It is situated on the southern edge of the Blackdown Hills on a high plateau 240 metres above sea level that falls steeply down to valleys, dotted with dwellings and smallholdings, carved by rivers and streams.

The present Church of St Nicholas is at least the fourth on the site and was built between 1865 and 1868. Since 1868, the major change has been the  replacement of the original tower, considerably and dangerously weakened by the vibration of the engines of the Dunkeswell based US Navy Liberators and Catalinas of Fleet Air Wing 7, from 1943-45. The tower had to be demolished urgently in 1947, not to be rebuilt for another seven years. In 1959, the bells were restored to the Tower. There is an eight sided Norman font with intriguing figures in the arcade of columns. A kitchen has been added and an outside WC. A loop system has been installed.

Welcome to our Mission Community

WORSHIP IN OUR CHURCHES

Covid restrictions have been lifted but please continue to be vigilant to protect yourself and others.  Please continue to sanitise your hands when entering and leaving the Church building.  Please keep your distance from others and remember that it is safer to talk outside,